Warning: count(): Parameter must be an array or an object that implements Countable in /home/obiageri/public_html/wp-content/plugins/post-view-count/post-view_count.php on line 70
 MY SISTER, THE SERIAL KILLER : A Review - Obiageriaku

MY SISTER, THE SERIAL KILLER 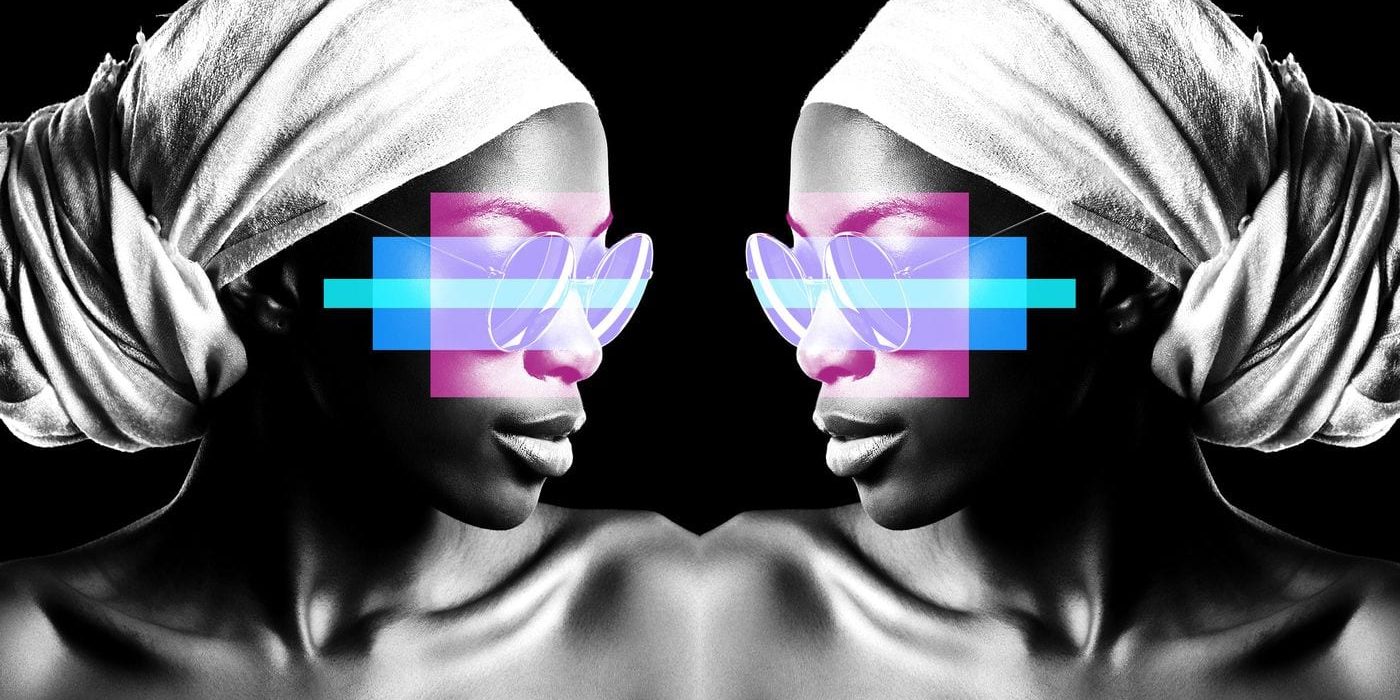 “Besides, no one is innocent in this world. Why, go up to your maternity ward, all those smiling parents and their newborns? Murderers and victims, every one of them. The most loving parents and relatives commit murder with smiles on their faces. They force us to destroy the person we really are: a subtle kind of murder.”

Yaaay!!! A book with a psychopath (*happy dancing). Anyone who knows me, knows I love a story with a psychopath/ serial killer (Nope, it’s not weird at all, stop judging). So you can imagine my joy when I realized that this book is full of absolute nut jobs. (Yeah, I know what you’re thinking, my mind must be a very scary place and you’re probably right).

This story is built around sisters, Ayoola and Korede. Many sisters can say that they are equivalent in almost every way. From the way they talk and dress to the type of music they like and the boys they have crushes on, their similarities are endless. But such is not the case with these two. Ayoola the younger sister is considered the bombshell by societal standards while Korede is plain and has always had to live in the shadow of her sister. Korede is loyal, protective, and inextricably complicit and this comes in handy because Ayoola has a nasty habit (one that is quite obvious from the title..Duh!)- She kills her boyfriend’s allegedly in self-defense (*yimu…Yeah right) and Korede is left to clean up the evidence.

My sister, the serial killer is more about the sisterhood and twisted loyalty between Korede and Ayoola than the actual serial killings. Ayoola is childish and very selfish and why wouldn’t she be, she has had Korede to deal with her mess and excesses right from childhood. It comes as no surprise that Ayoolas violence stems from her childhood; the sisters grew up with a monster for a father whose knife Ayoola wields as her choice weapon. Finally, Korede becomes suspicious of her sister’s primary motive for killing her boyfriends (… like good morning, how can you be so naïve!!!). With time she begins to believe that Ayoola just enjoys killing.

Soon Korede’s conscience begins to weigh her down and her breaking point comes in the form of Tade, a doctor at the hospital where she works. Korede secretly carries a torch for Tade, but he (imbecile, some men are just fickle…yes I said it, come and beat Me.) is enchanted by Ayoola. (Ghen!! Ghen!!) To calm the storm that rages within her Korede confides in Mr. Muhtar Yautai, a comatose patient at the hospital. Whenever she feels low, Korede goes into his room, lifts the chair from beside the table, sets it a few inches from him and pours her heart out. Things take a shocking turn when Mr. Yautai wakes up from his coma and starts to remember Korede’s heartfelt confessions.(*Double Ghen!!!!Ghen!!!)

Guys you can quote me anywhere, my sister, the serial killer is so far the easiest piece of literature I have ever read!!! I finished this book in one night and I was so disappointed when I saw the last full stop on the last page. I literally didn’t what it to end. As far as I’m concerned the author, Oyinkan Braithwaite is an absolute genius. The way she was able to intertwine comedy in a book with such dark content, is absolutely mind-blowing. My only query is the huge difference in the International and the Nigerian book covers, I speak for all the book cover lovers (hos) when I say the Nigerian book cover was a little disappointing, to say the least. It pales in comparison to the international cover which was absolutely stunning.

I thoroughly enjoyed this book even though there were so many times I wanted to reach into the book and deliver some well-deserved sucker punches to certain characters in the book. Take, For example, Ayoola aka wannabe Black widow, so you can commit murder but you can’t clean up after yourself, are you kidding me? (BAM!!! Sucker punch in your face.) Exhibit B, Korede really? I didn’t know you owned a cleaning service. WOULD IT HAVE KILLED YOU TO SAY NO!!!!!!!!!(BAM!!!!! Kiss my fists Lady). Tade, Tade, Tade (BAM!!BAM!!!BAM!!! Oh what’s that? I broke your nose? Beautiful, now you can see when someone is clearly in love with you without obstruction…idiot!!)

On a serious note, My Sister the Serial Killer, is an explosive story, one with surprising twists and turns and Oyinkan Braithwaite dark sense of humor is sure to have you bellying laughing time and time again. I hope I didn’t give away too much, if I did, I’m sorry, P.S I’m not a violent person, it’s just that sometimes…..sigh!!! Read the book and you’ll understand.

2020 IN BOOKS: A Literary Calendar

LOVE IS BLIND OR IS IT?